With convenient air tickets the world is becoming smaller and smaller and the destinations that we ever seemed impossible, now are opened for the  tourists from all around the world.

If you have not compiled a list of the places you want to visit this year, as a guide serve the selection of the ten most popular destinations in 2016 of the magazine Lonely Planet.

Here you will find well-known travel destinations, and destinations that for the first time receive the attention they deserve.

From a poor and wild country, Botswana has become one of the most regulated and most stable countries in Africa. In 2016 it is 50 years since its independence, so that during the year there will be several different events and celebrations which may help you to  familiarize yourself with its wealth and beauty.

Japan always is the No. 1 destination for tourists looking for unique experiences and timeless experiences. Only in Japan you can see such a blend of rich traditions and achievements of the modern age that can look like scenes from science fiction movies. Tokyo will host the Olympics in 2020 so the preparations for the event are already underway.

America as a destination is known for big cities, but this time the focus is its natural beauty, with national parks. In the US there are 59 national parks where nature lovers can enjoy in the spectacular scenery. Otherwise, this year marks the 100 anniversary of the Agency for National Parks which govern the areas that are under state protection. 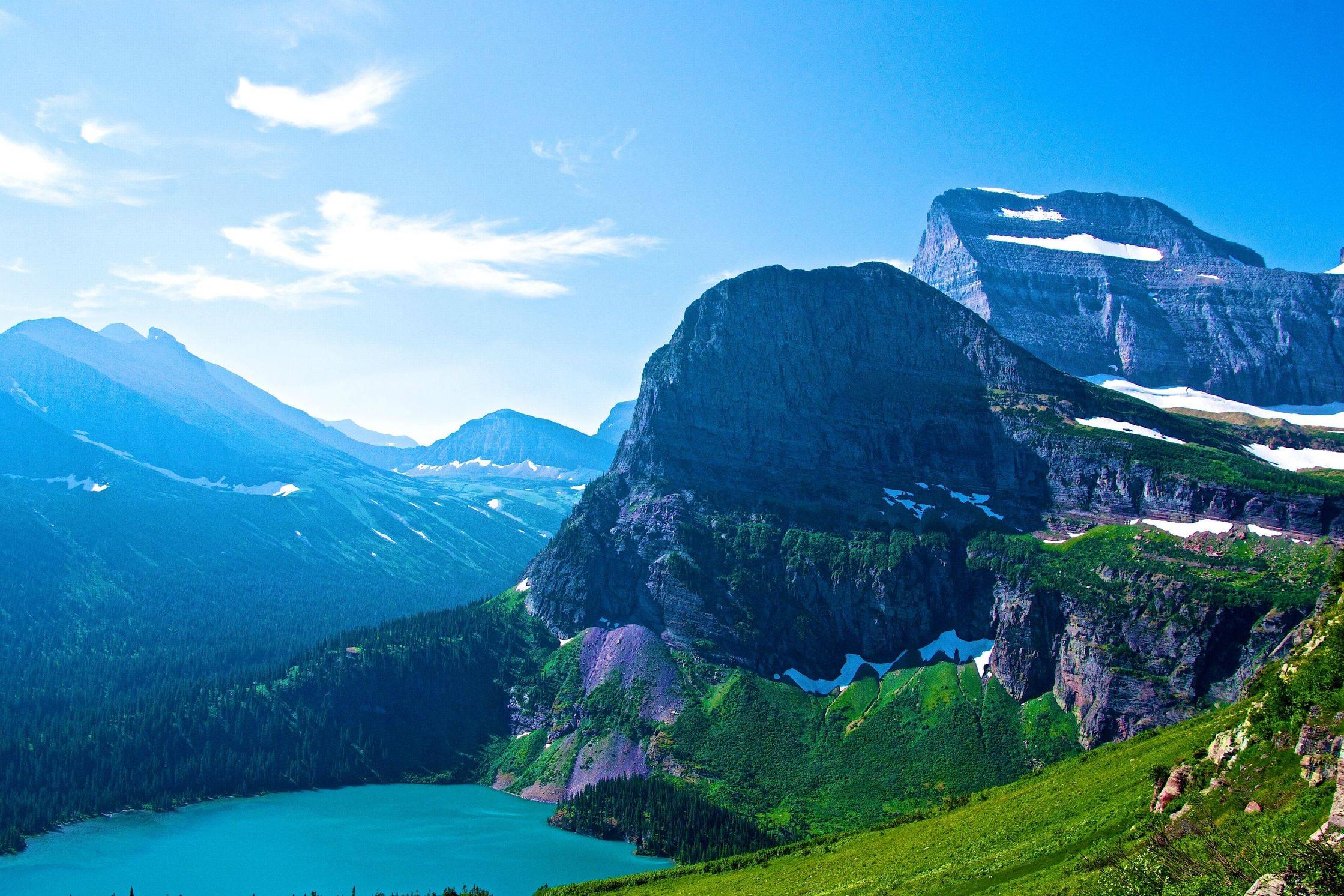 Palau each year is the part of the lists of best places in the world, and is known as the best location for diving. The entire sea territory on this Pacific archipelago was placed under state protection.

In 2016 Latvia celebrates 50 years of the fall of communism. Currently the country operates on the revival of old traditions, the restoration of castles in the green forests and enriching and personalizing the kitchen to meet the Nordic flavors. Riga is already known European center of culture, so that the population here is increasing steadily.

Wroclaw was named the European Capital of Culture for 2016, and beside him Poland also works of the beautification and promotion of the their other destinations such as Krakow, Szczecin, Katowice and Gdansk, which undoubtedly deserve attention

In 2016 Uruguay is expected to visit about 3 million tourists, however, surprising is that this number is not greater considering that this state applies to Switzerland of South America. Uruguay quickly grew into a modern society, famous for the small but well organized capital Montevideo, pampas and rich nightlife.

The country with the lowest population density in the world has much to offer the visitors – unique sights and experiences as the midnight sun, endless glaciers, sled pulling dogs through the tundra, the northern lights or whales. In March this year Greenland hosted the Arctic Winter Games it’s a great opportunity to visit a greater number of tourists.

Fiji recover from the recent crisis and the future tourists to witness its modernization and improvement. Among other things, it renovated and Nada International Airport so visitors can now much easier to get to this destination. Fiji is an ideal location for lovers of extreme sports, diving, sailing, and for those who want to relax and lie in the tropical sun.