Each year, modern architecture is becoming more and more fascinating, and the new projects are cause for this astonishment.

Several projects are already in the process of construction, and you will be surely impressed:

This is expected to be one of the most beautiful complexes in Dubai. 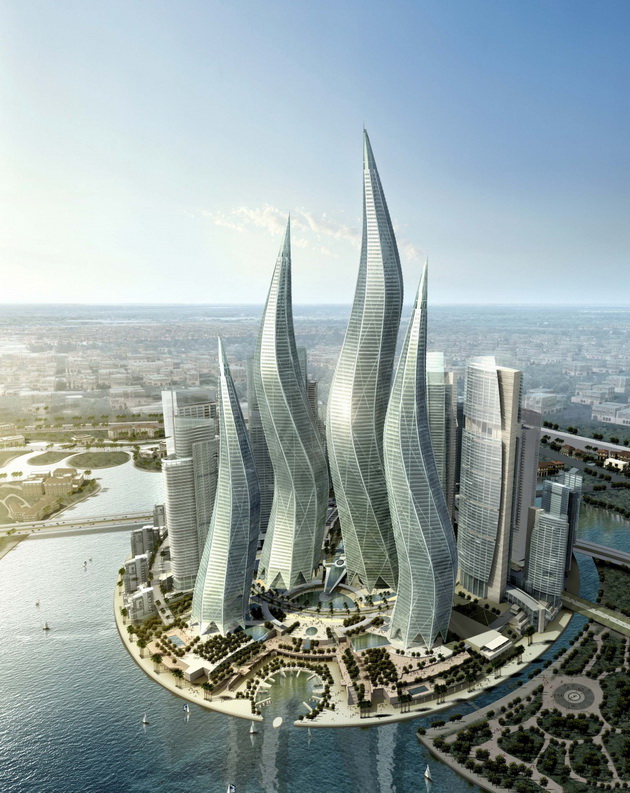 Along between two rivers will be built tower 100 meters long. 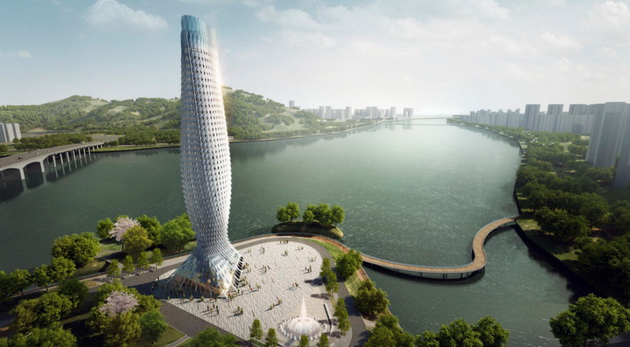 15 projects, mainly made up of two buildings that will impress the world. 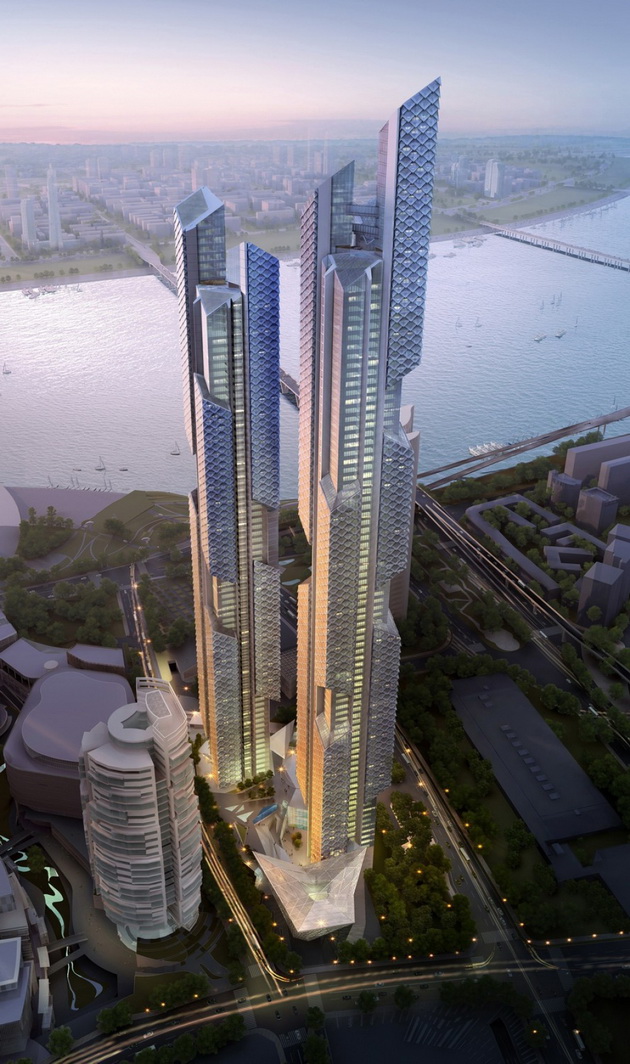 This is one of the most “natural” projects of the world, the skyscraper with lots of greenery.

This is an example of how will look like the homes in the future. 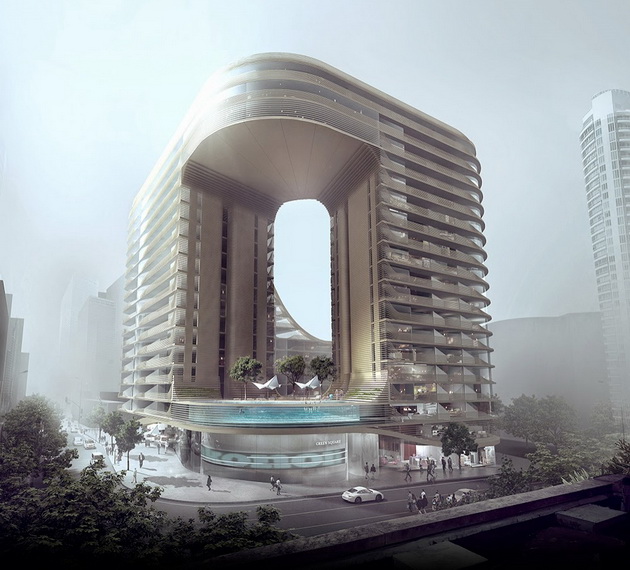 For this architectural work is  responsible an Italian company. 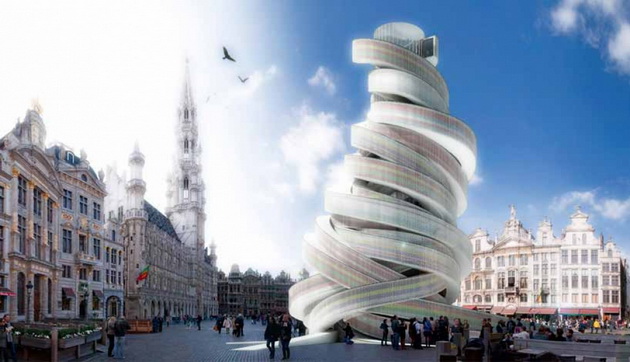 The 40-storey building which truly is an architectural marvel. 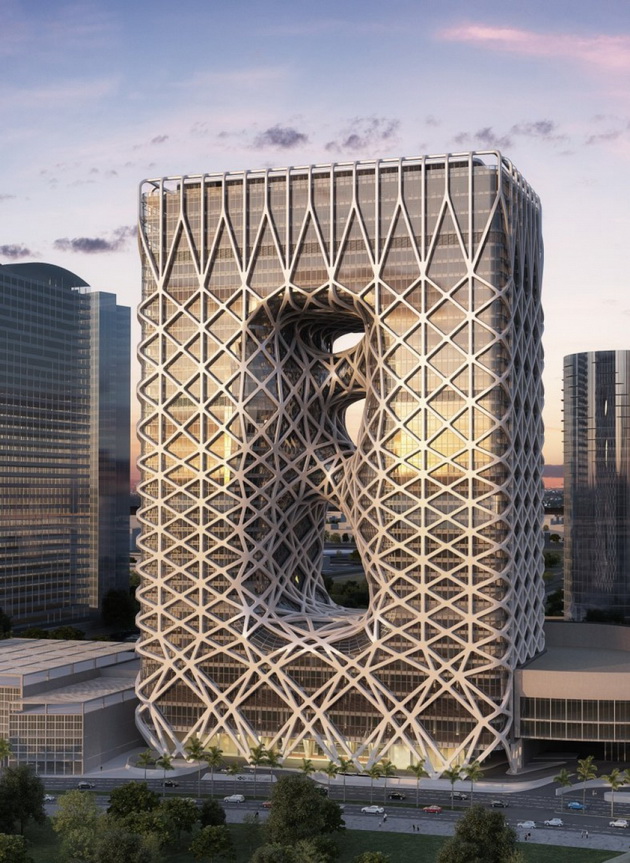 Creation that combines work with not only architects but also biologists. 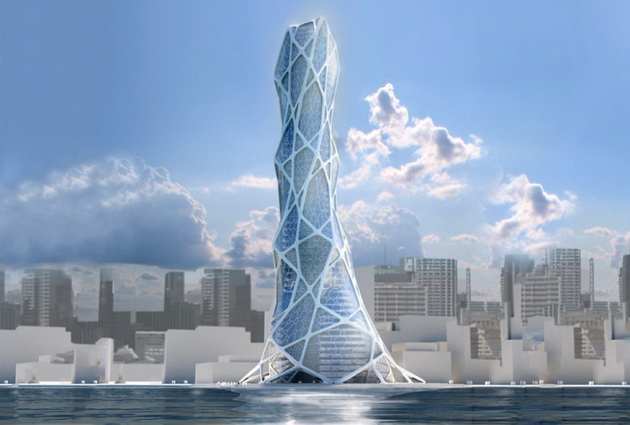 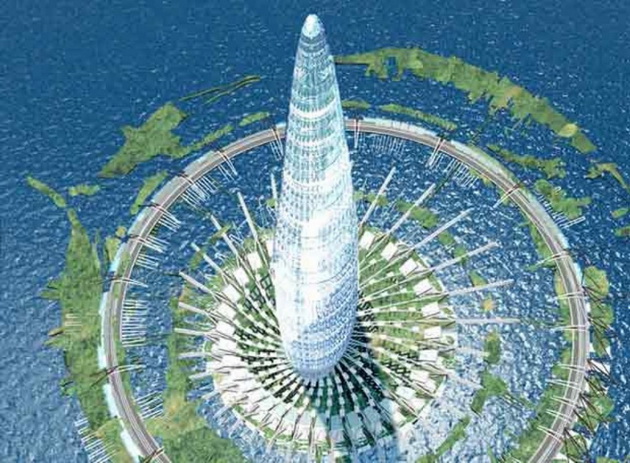